Apple Pay: How will it affect card machines? 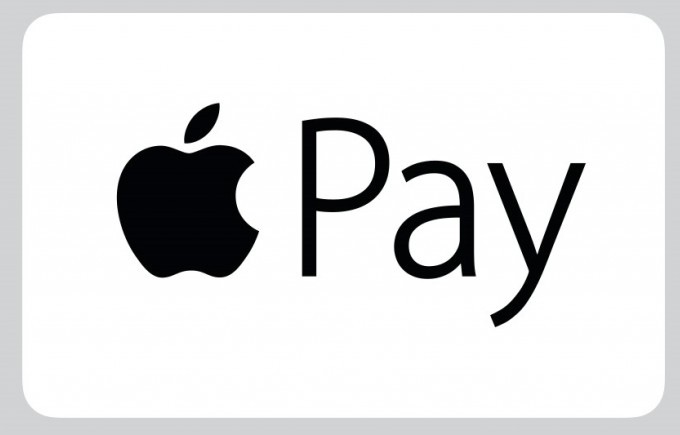 Apple Pay is a mobile payment and digital wallet service from Apple, makers of the iPhone and iPad. It lets users make payments using their phone or tablet.  At the moment a few banks support it, such as Santander and RBS.  Most other banks intend to support it from next year, including Barclays.

Users input their bank card details to their phone, and then scan their phone to a compatible card payment device when they are paying for items such as coffee, shopping, tickets etc.  Like contactless cards, there is currently a limit of £20 for transactions, but Apple is keen to point out that this will rise in due course, meaning that you’ll be able to pay for more expensive items than you would from a contactless card.

To use the system at a checkout till, you place your iPhone or iPad at the sensor of a compatible card payment machine and use the fingerprint sensor to authorise the payment.  There is even talk of Coca Cola producing Apple Pay compatible vending machines (for those times where you have no loose change!).

Retailers have welcomed the new technology generally, however some retailers are not so sure about it.  At the moment the list of retailers that support Apple Pay is generally small and tends to be food outlets or petrol stations.  This may be because of the low transaction value, or it could be lack of take-up from small businesses.

In terms of it’s effect on card machines, there isn’t much just now.  Contactless cards are still the current big thing, so there is no rush yet to run out and buy an Apple Pay compatible device.  However it is worth looking long term to see what you may need to start taking Apple Pay transactions.

In terms of future effect, it could be huge.  There are millions of iPhone users out there who will love the idea of paying with their phone.  It’s unlikely to be a big thing for iPad users, since pulling out a bulky iPad to make a payment doesn’t sound like the most convenient thing when most iPad users have an iPhone too.  Of course there will be people who won’t trust their phone with their sensitive data, even though Apple confirm that the information is not held on their servers and are stored on a secure chip in the phone/tablet device, but they will likely be in the minority.

If you want to start taking Apple Pay payments, you will more than likely need a new card payment device, one that is compatible.  This is because most card payment devices out there were made before Apple Pay was launched, and therefore isn’t compatible.  This will come at an expense which may not be worth it right now when there is limited scope of people wanting to make payments that way.  However, if you want to make your business stand out from the rest, you may decide that an investment now will generate sales through early technology adopters.

If you’d like some advice on whether your business would gain something from having Apple Pay setups, why not contact us at https://www.wirelessterminalsolutions.co.uk/contact-us/