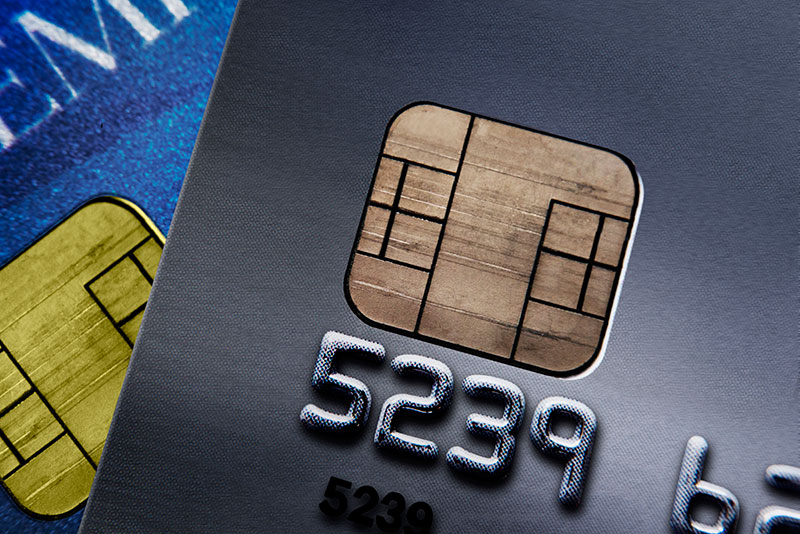 Debit and credit card surcharges to be banned from 2018

“Rip off” card fees will be banned from 2018 in the UK as the Government has announced that paying by card will be free for consumers from 2018.

All consumer-facing credit and debit fees, which can be as high as 21 per cent, will be outlawed from 2018 under an EU rule change. The worst offenders are primarily food delivery apps and airlines and small businesses which typically add a fee for cards.

Food delivery apps make a substantial figure from charging customers to pay by debit and credit cards, the government said. It turns out that the big players such as Just Eat and Hungry House regularly add an extra 50p to your bill unless the cost is picked up by the restaurant. If you’re paying by credit card, this means a £10 bill would result in a 5% charge.

At the moment, some retailers are charged between 10p and 20p by banks for each transaction made by debit card and 0.6% for credit cards. Customers who book airline tickets with credit cards currently pay an additional 3% with Flybe when they spend at least £5 for example, while Ryanair and Norwegian customers are charged an extra 2%.

The change means these charges will no longer be legal and some airlines have already cut their charges over the last year, including British Airways and Monarch.

Consumer groups say the move is in the right direction

Consumer groups have embraced the move, stating it would give consumers the confidence to buy items on debit and credit card without worrying about having extra money “taken” from them when they come to the checkout.

The news announced in July arrives after an EU rule change in December 2015 which capped “interchange fees” on debit and credit cards – paid to payment providers from shops and passed onto consumers – could be no more than 0.3pc and 0.2pc respectively.

In addition to tackling rip-offs by large organisations the rules will also ban corner shops from charging customers to make small payments by card, meaning they may raise the limit for card spend to £10.