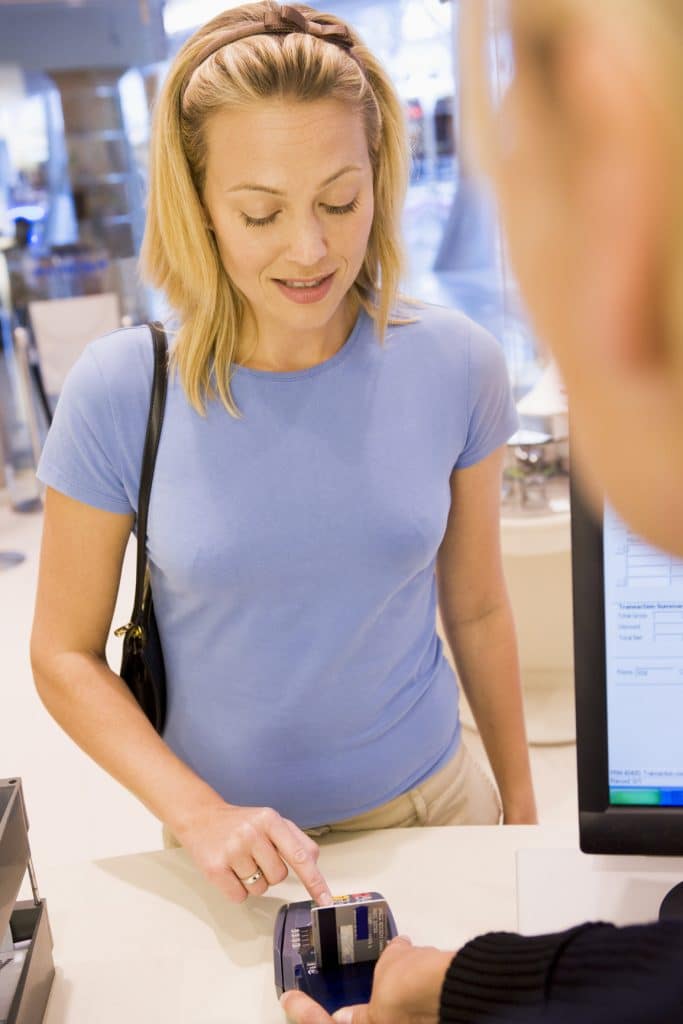 Are Pin Numbers Heading Towards Obscurity?

A recent report stated that the traditional four-digit Pin will be phased out in the next four years as banks introduce advanced ways to pay for items including mobile phones, contactless payments and finger print readers.

The landscape to the payment industry is showing pending changes, and this is beginning to gather momentum. Personal identification numbers were invented in the early 1960s with the introduction of cash machines, and there are around 10,000 different variations but the PIN system can still be exploited.

Novel alternatives to PIN are now preferred as they enhance the banking experience for the customer. Lloyds are currently investing £1bn in a system trialing a wristband that reads a customer’s heartbeat, identifying a person by their unique bodily circulation.

One report in late 2015 showed the UK is not as PIN conscious as many may have initially thought, with a report showing 32% stating they have never changed their PIN, while only 37% said they preferred to keep their PIN number secret.

As many are quick to point out, a Pin number is something that you know and need to remember where as a finger vein reader replaces that risk with a ‘who you are’ statement which from the outset looks far more secure.

What the future holds remains to be seen but Industry experts feel the traditional “Chip and PIN” method most popularly used at the moment will soon become a thing of the past.
Do you think Pin numbers will be obsolete in the coming years, WTS are always interested to know your thoughts?